BLAKE NEELY is an award-winning composer, whose work spans film, television and the concert world. He has scored more than 35 television series and 20 films. He has received four EMMY® Award nominations, two for his main title themes for the series “The Flight Attendant” and  “Everwood” and two for his scores to the series “Pan Am” and the mini-series “The Pacific.”

Born in Paris, Texas, he found music at the early age of four on the family piano. With piano teachers encouraging him to learn the classics but also write his own, he quickly found a passion for composing. After being rejected from music school at the University of Texas, he was driven to teach himself and pursue a career in music.

In addition to his own projects, Neely has worked as a co-composer, conductor, and orchestrator with such masters as Michael Kamen, Hans Zimmer, James Newton Howard, and Vangelis.

He has been a featured lecturer on film music at the Sundance Institute, University of Southern California, Columbia College, UCLA, Hollywood Music Workshop Vienna, Conservatory of Music Puerto Rico, NYU, Cincinnati Conservatory of Music, and his alma mater, The University of Texas. He is a board member of Education Through Music Los Angeles. And he is also the author of “Piano for Dummies.”

Neely’s studio, Cow On the Wall Studios, is located in Los Angeles.

(hover over each frame to explore and listen) 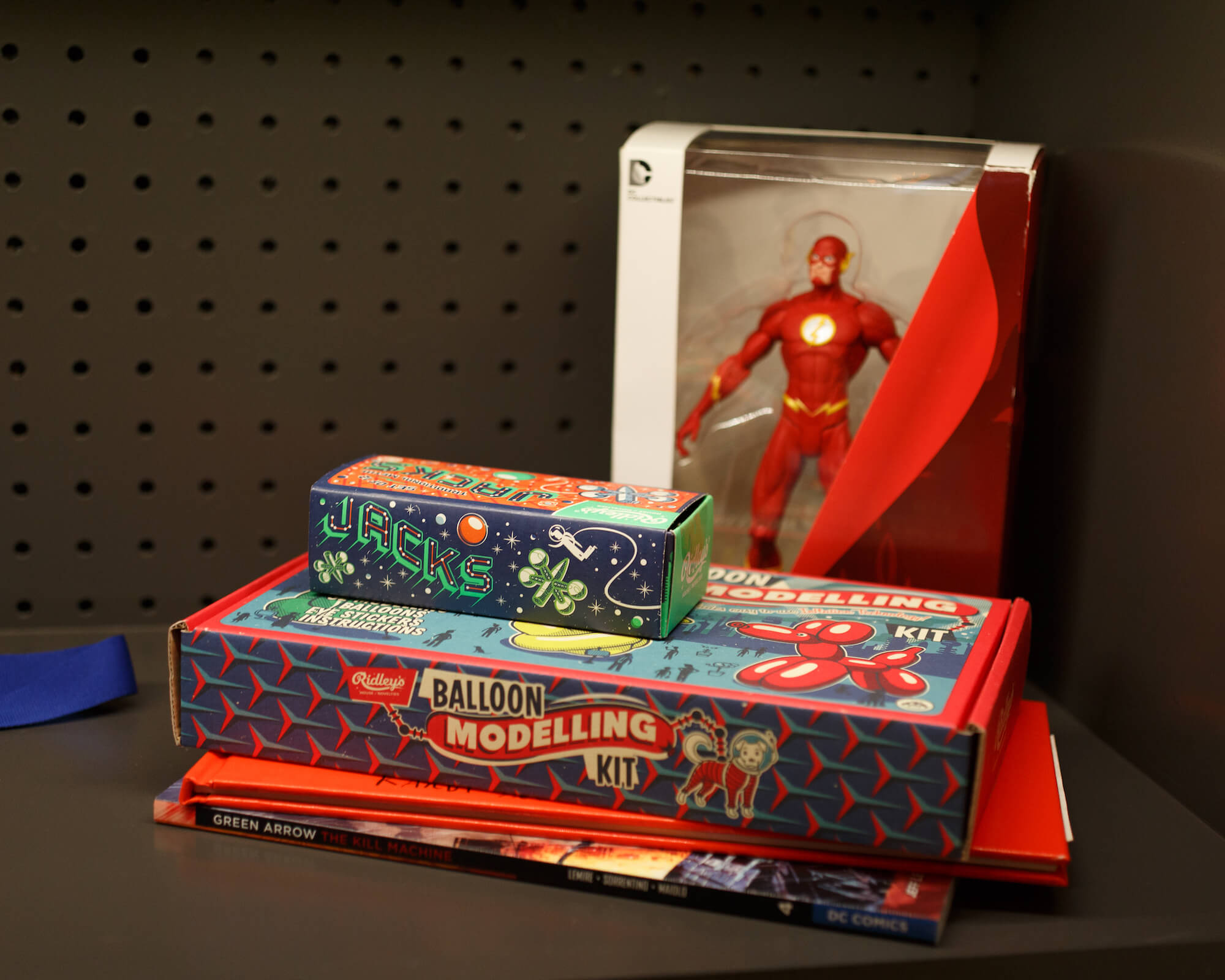 Time Waits for No One 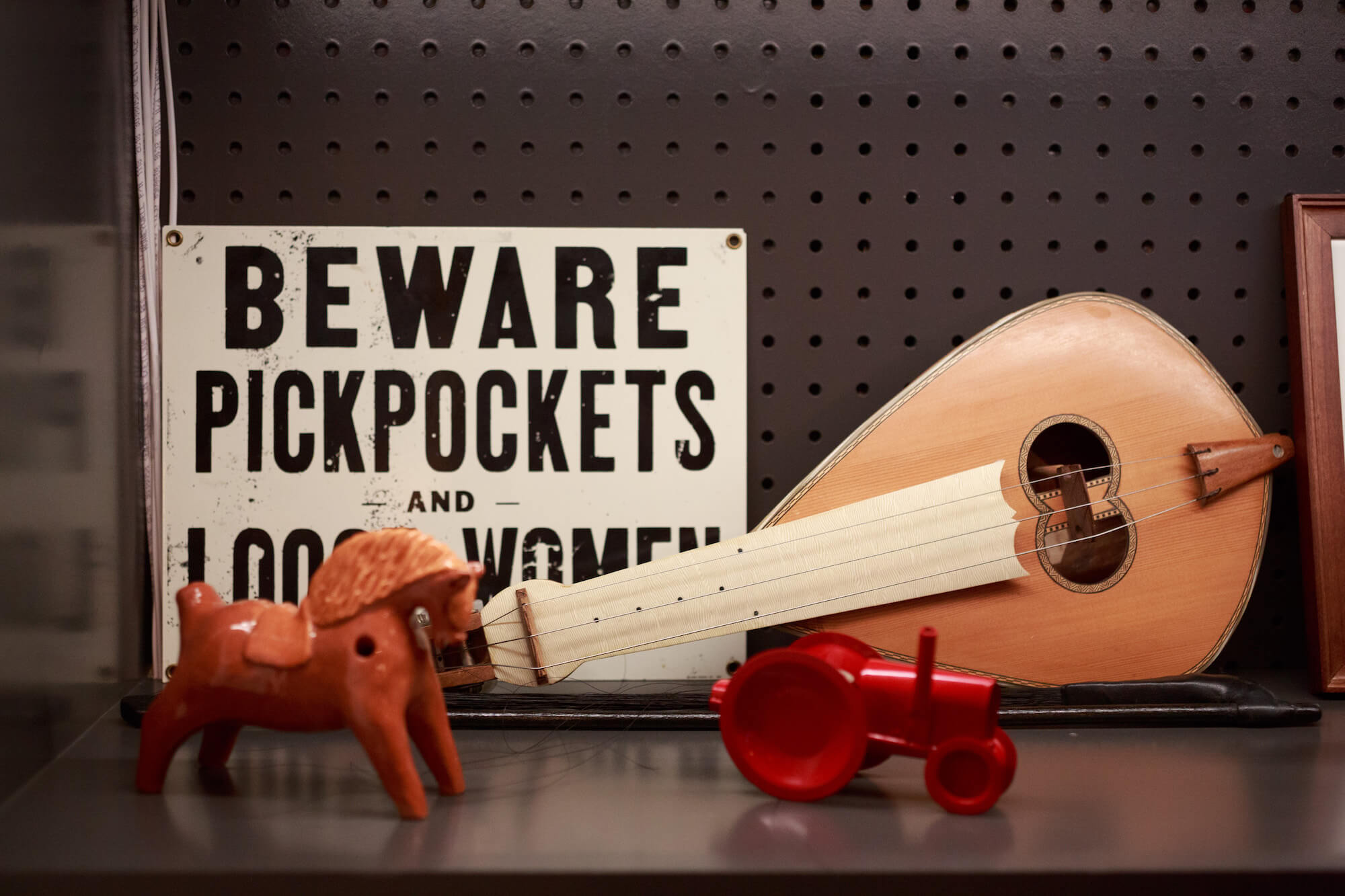 The Scroll Carries the Man 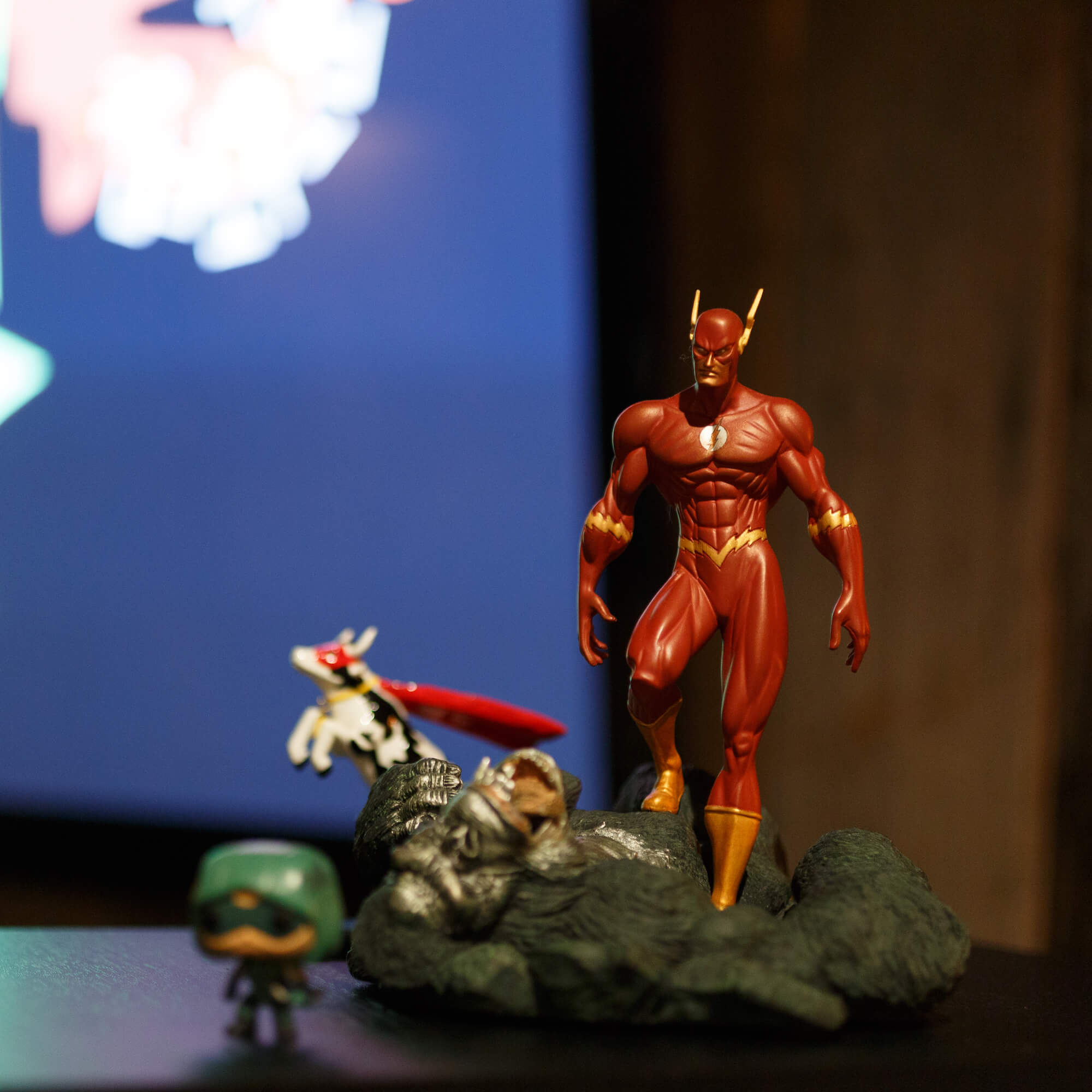 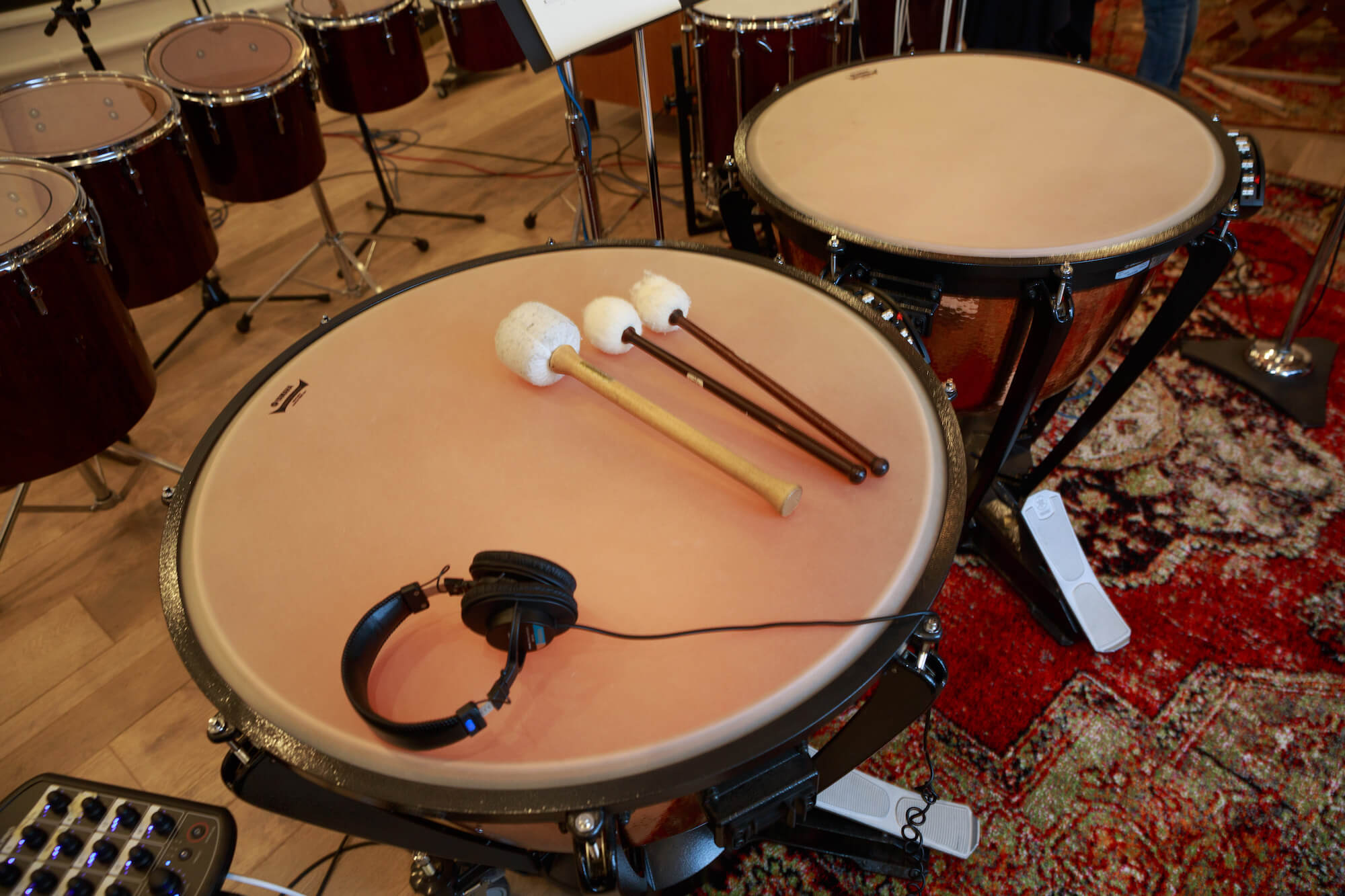 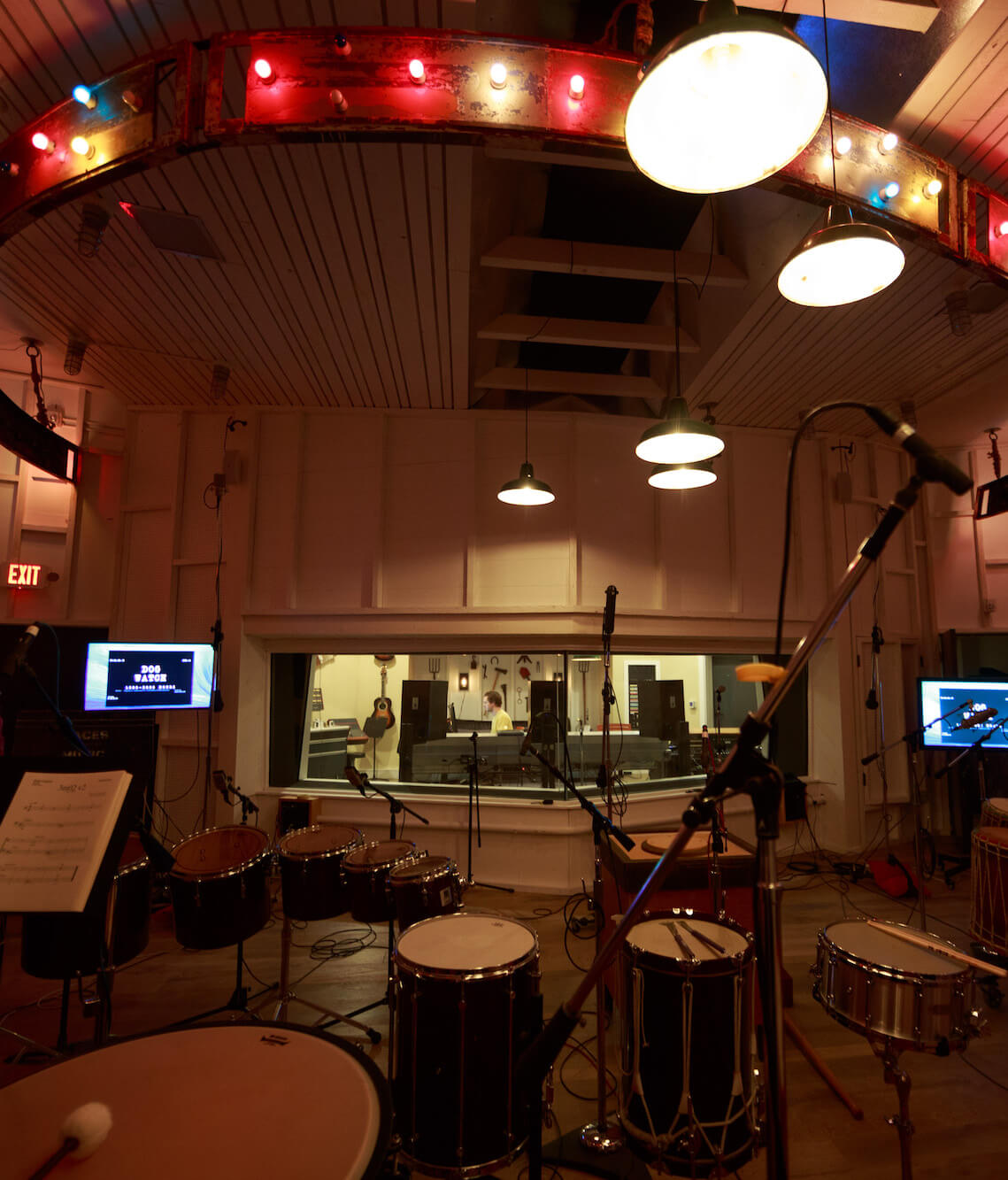 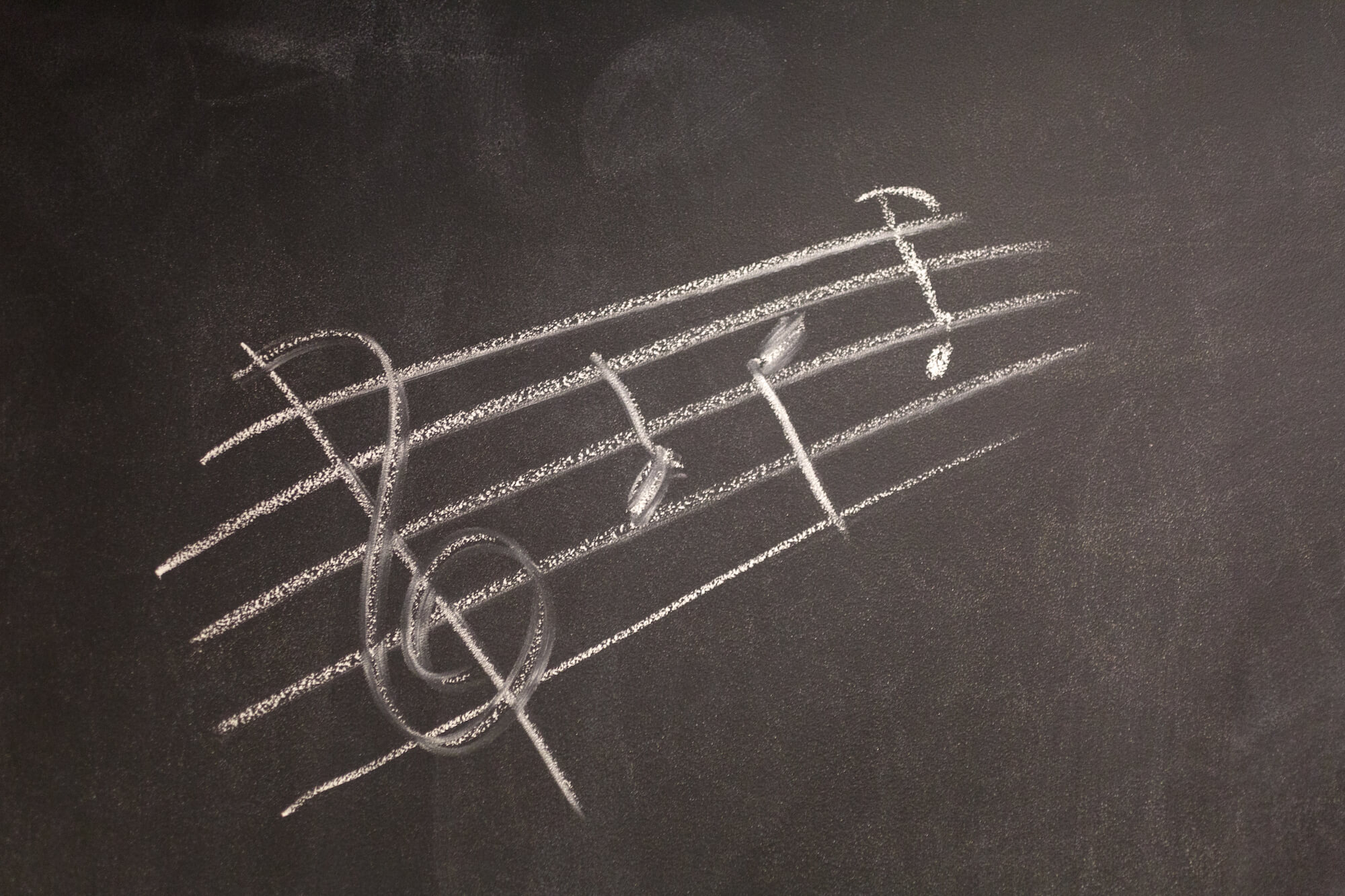 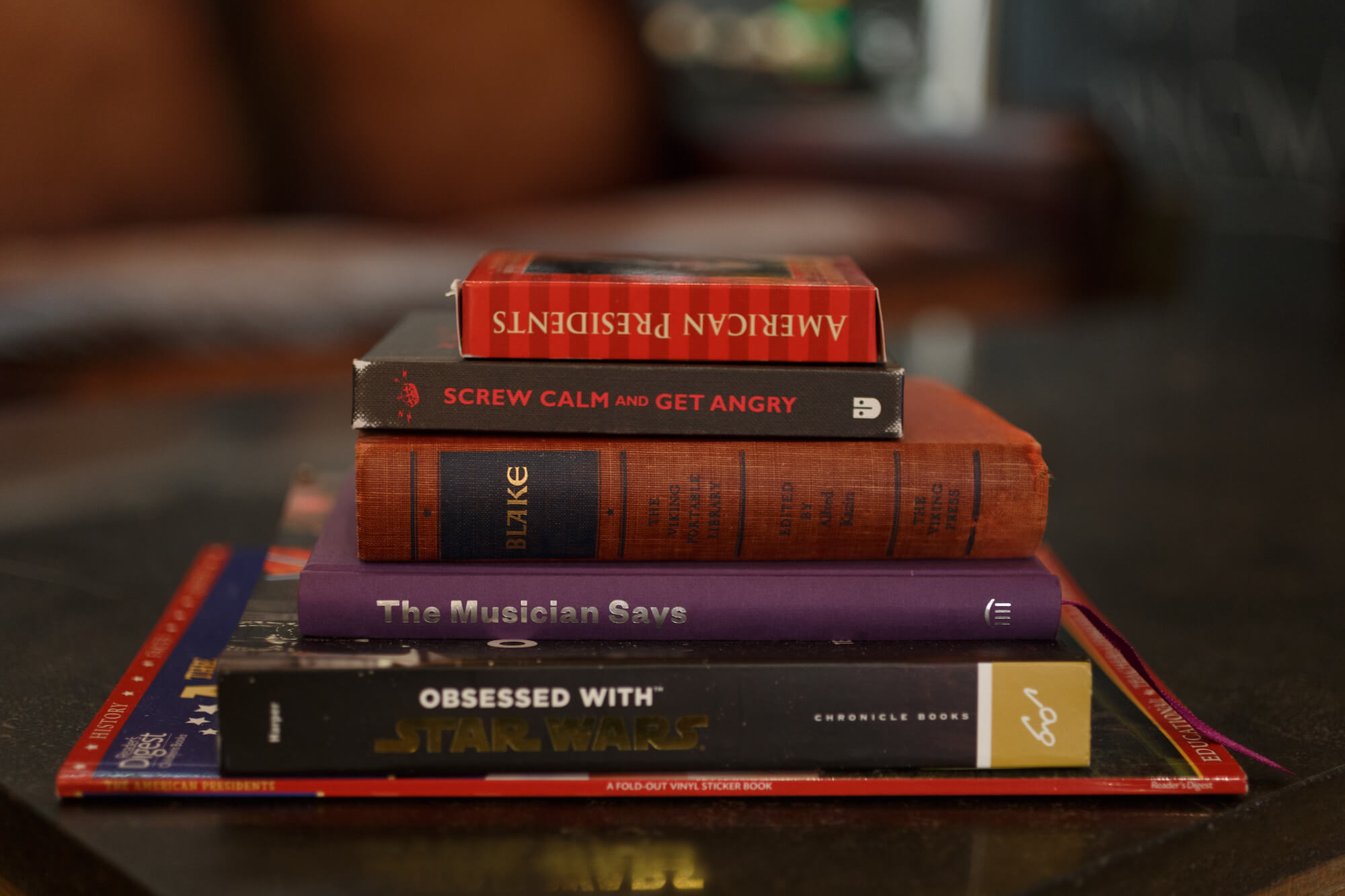 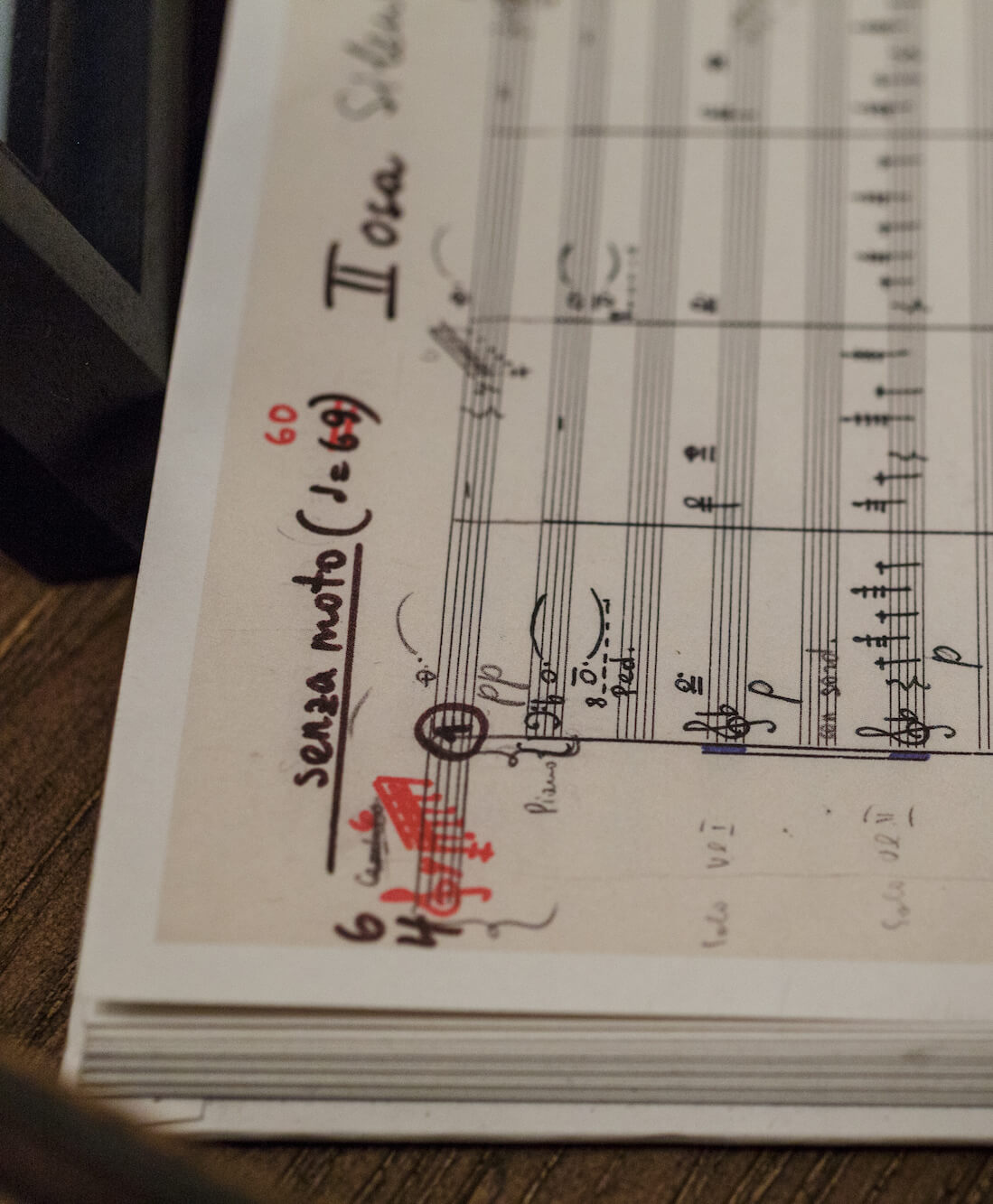 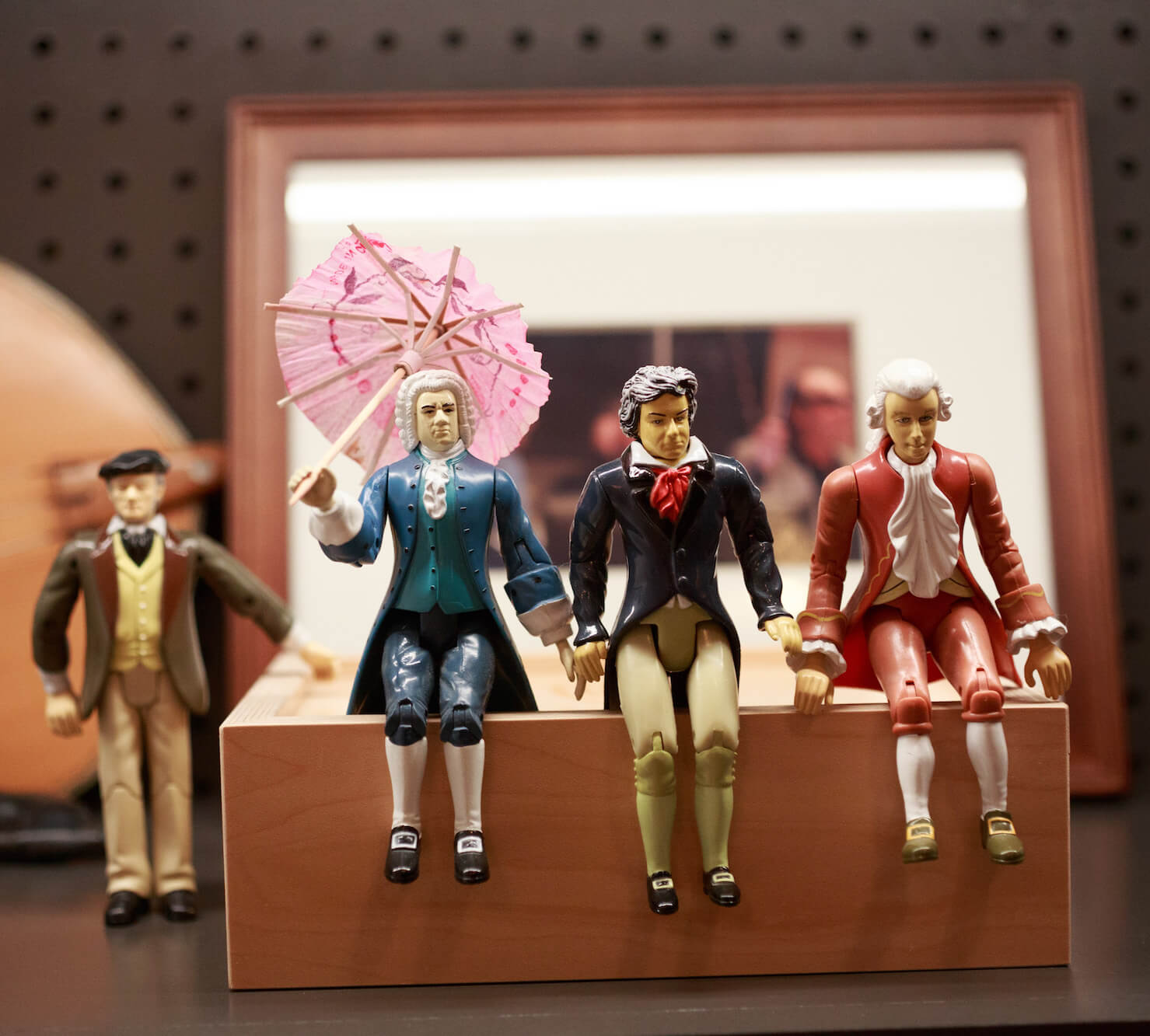 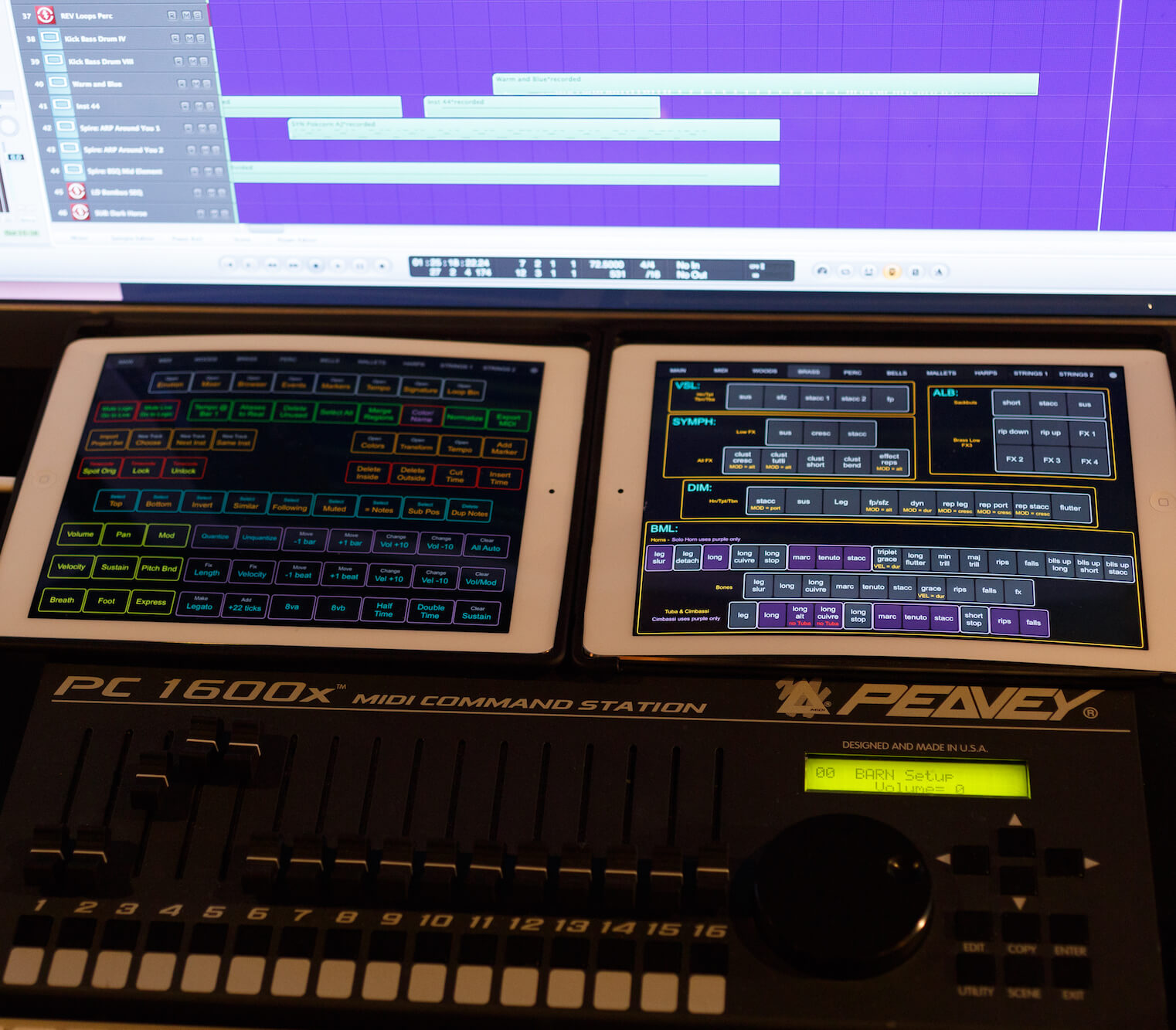 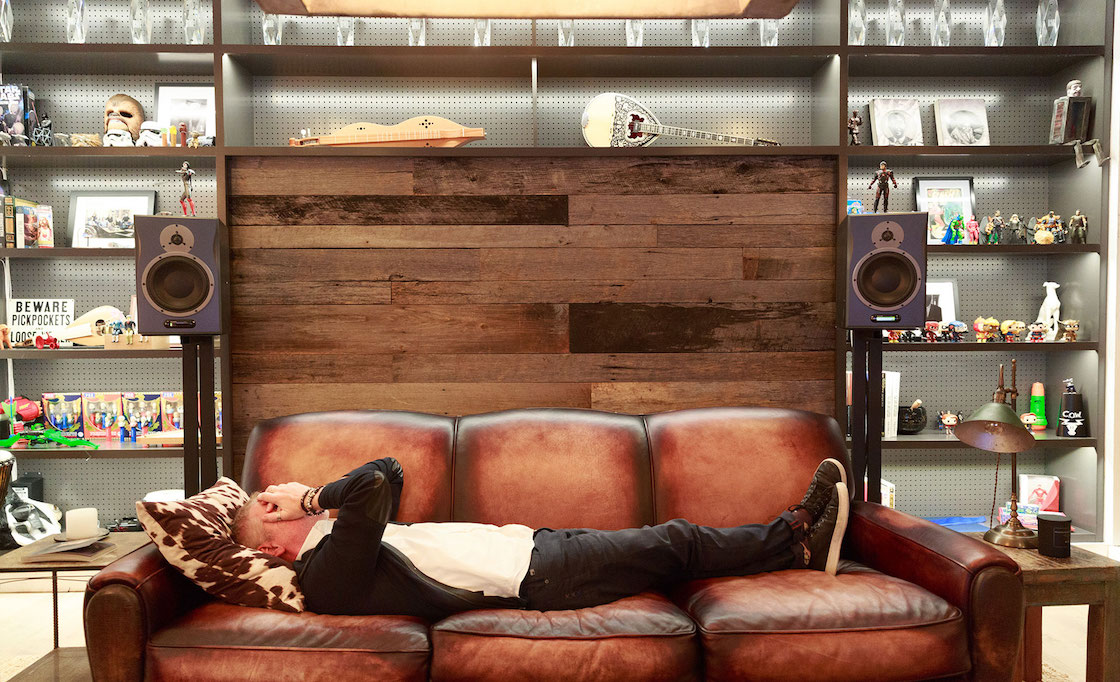